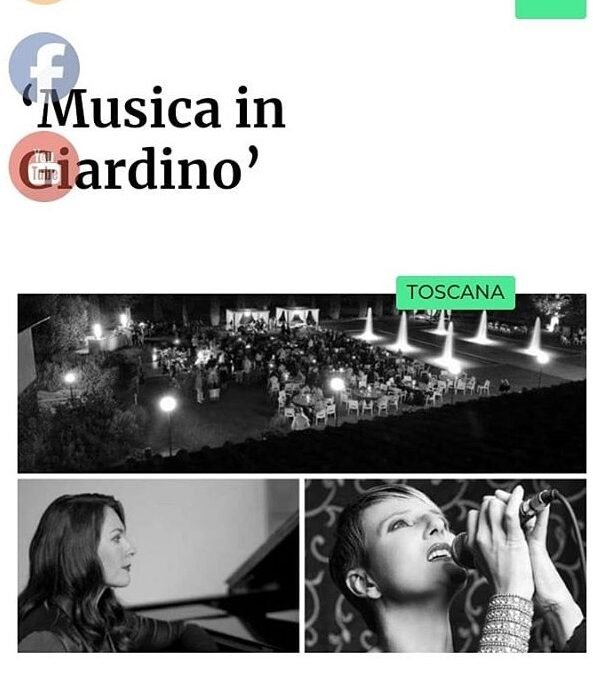 Hotel 500 presents: ‘Music in the Garden’ concert with the Soprano Cristina Gasparetto and the international pianist Antonija Pacek

FIRENZE – On June 18th, starting at 8 p.m. in the park of the Hotel 500 in Calenzano, 10 minutes from Florence, Antonija Pacek, pianist and international composer will play some of her pieces accompanied by the soprano Cristina Gasparetto.

Antonija Pacek is a contemporary composer living in Vienna. Her passion for music began very early. “When I told my parents, at the age of six, that I had enrolled in music school, they were taken by surprise,” she recalls. Although her parents were modest people, her mother immediately took a second job to buy a piano for her daughter. Since then, the sound of the piano has been more than love at first sight: at the age of eleven she composed her first song, “Tamed Courage”, later included after many years on her debut album, Soul Colours.